Our community development and welfare are of paramount importance to us as it embodies the guiding principles of our founding fathers to be good corporate citizens. 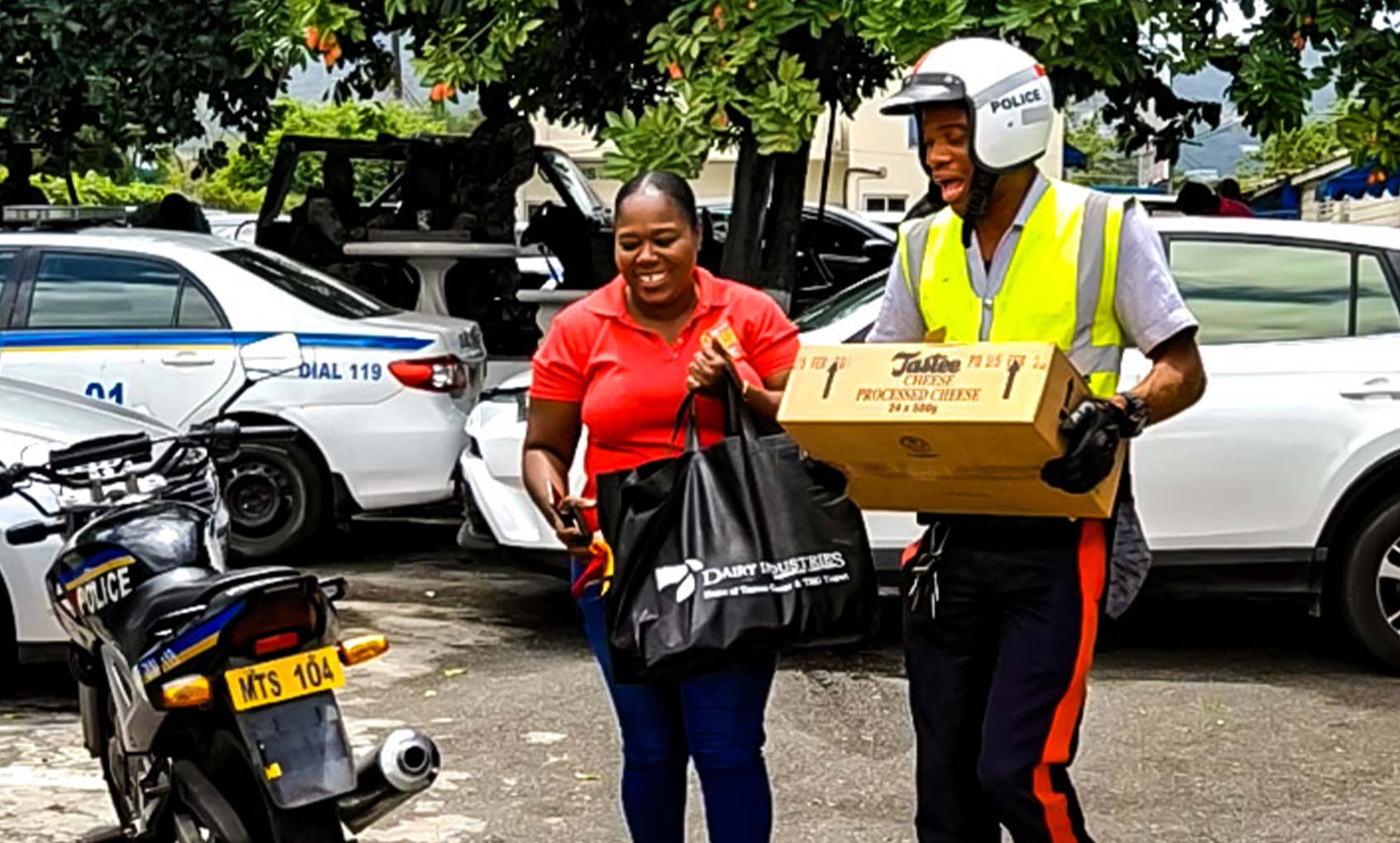 We exemplify good corporate citizenship in our community through the programs implemented with our neighbours in the communities adjoining our operations and across the country. 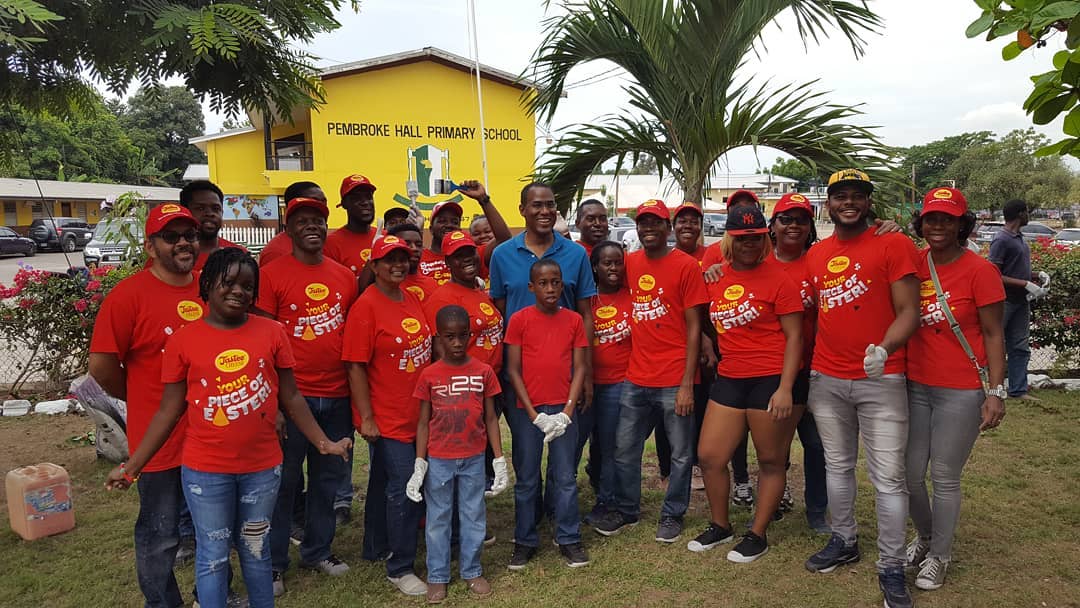 A long-standing partnership with Drews Avenue Primary, Infant School, Pembroke Hall Primary and High schools provides nutritious products and continuous improvements to their infrastructure. We work with other Children’s homes and organizations in the area on activities that benefit Jamaica’s children.

Dairy Industries (Ja) Ltd has been providing scholarships for over 10 years to deserving students during our Cheese month celebrations and continues to work with charities and organizations to provide funding, food and toys for children residing in Children’s homes across the island.

Dairy Industries has sponsored the Waterhouse Football Club since 1996 and have supported their participation in the National Premier League and have shared in their championship victories in 1998, 2003, 2006 as well as the three Jackie Bell knockout titles won. In 2003, DIJL, in collaboration with other corporate partners, raised funds to construct a mini-stadium at Drewsland, the team’s home ground.

The company has been a staunch champion of the Jamaican Netball team, more popularly referred to as our Sunshine girls for many years and have continued to provide the Jamaican Under 21 netballers with cash and product sponsorship for local and international camps and tournaments.

It’s not just for Easter! Enjoy Tastee Cheese all year round.